“The sensitivity and the natural beauty crawls right under one’s skin in this very tranquil, but also eventful journey backwards in time.”

Orm’s Journey was an immersive walking performance (from 8 years and up) taking place in the forest and meadows at the Moesgaard estate. A rupture in time creates a bridge between two distant realms: The Viking Age World of Red Orm and the year 2017. Strange and strong meetings emerge in a landscape imbued with the whispers of old gods and forgotten worlds.

The audience was led by four different paths: Two long routes running downhill, crossing creeks and dense undergrowth; and two shorter, less challenging, where the participants got to explore even closer the stories and rituals of Norse lore.

Through the encounters with warriors, valas, priests and the other groups, the audience was invited to take in all the subtle sensations of the landscape and stories they go through. The performance moved through the old ways of the Norse world and into timeless questions of being and knowing one-self and others.

Photos and Video below 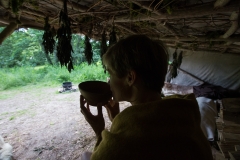 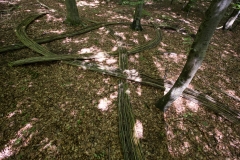 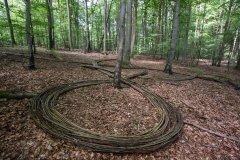 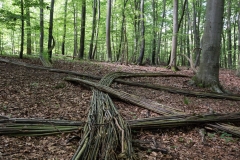 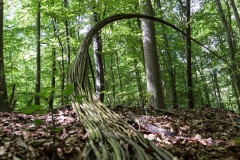 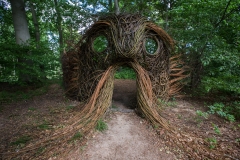 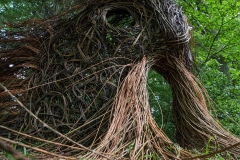 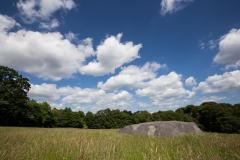 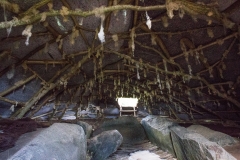 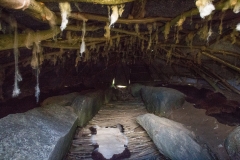 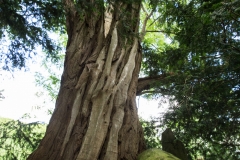 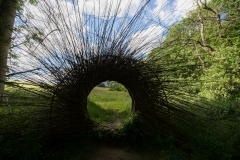 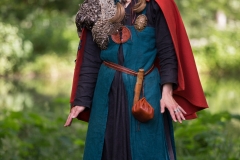 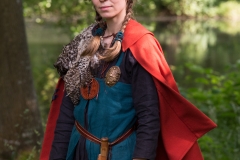 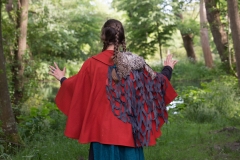 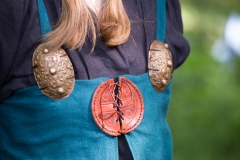 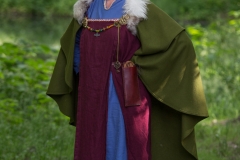 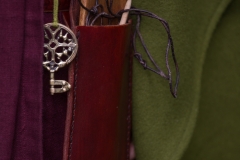 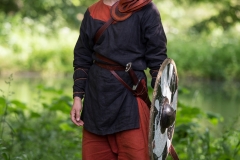 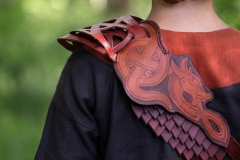