The 10th through the 13th of November 2008 another entrance to Wunderland appeared. From this entrance an expedition moved into the realm of consciousness and the sensory spaces of the body.
The name of this entrance was Reality Reveiw and could be found at the Junge Hunde festival in Århus.

The discoveries of the expedition were presented on the 13th of November between 4 and 7 PM.

Each person in the audience got a personal time to enter, by contacting Entréscenen (now Bora Bora) 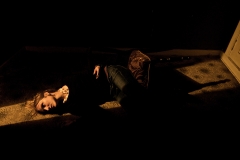 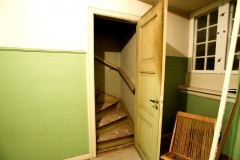 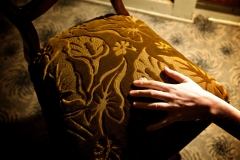 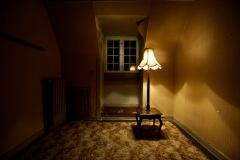 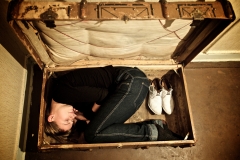 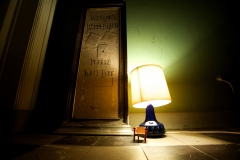 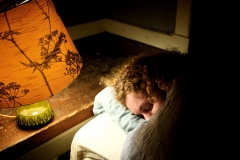